Knyaz Alexander Battenberg square is the largest square of Sofia named after Alexander Joseph of Battenberg , the first prince of modern Bulgaria, and is the best place in Sofia for major open-air events and concerts, demonstrations, parades (including the military parade on St George’s Day on the 6th of May .

During the Communist rule , the square was called the 9 th of September Square, when the country became a Communist state. This was also the site of the Georgi Dimitrov Mausoleum from 1949 until 1999. Before 1944, the square was known as Tsar’s Square because the former royal palace, is located there.

You can also read about the National library in Sofia. 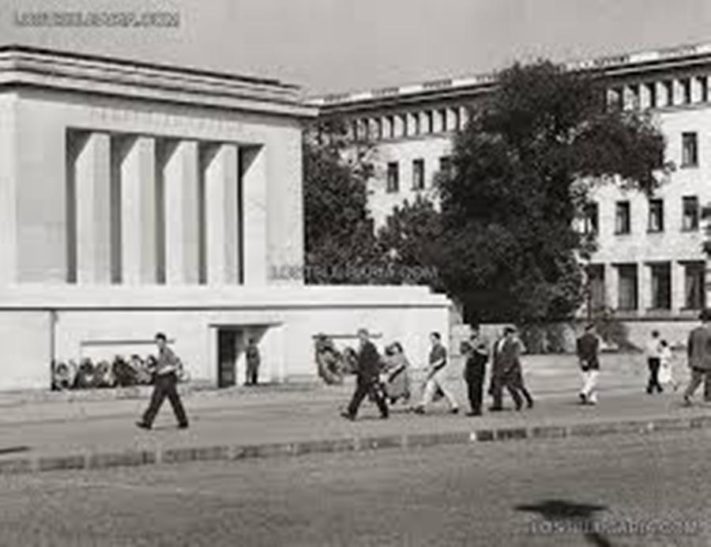 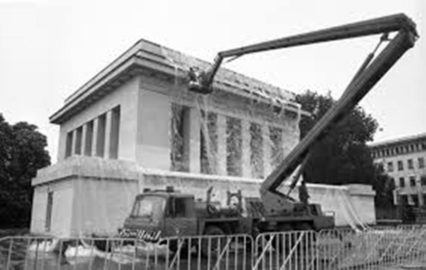 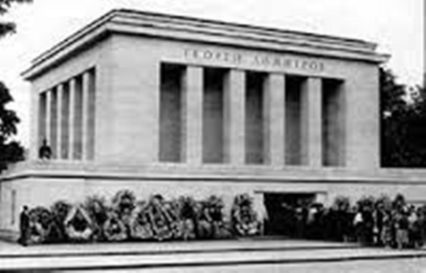 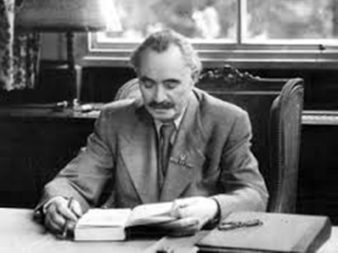 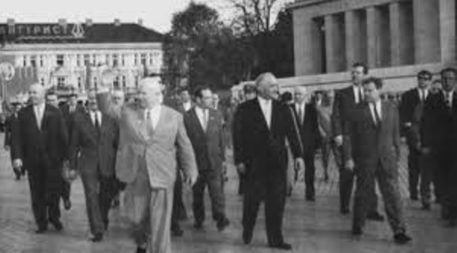 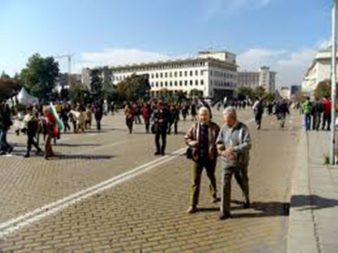 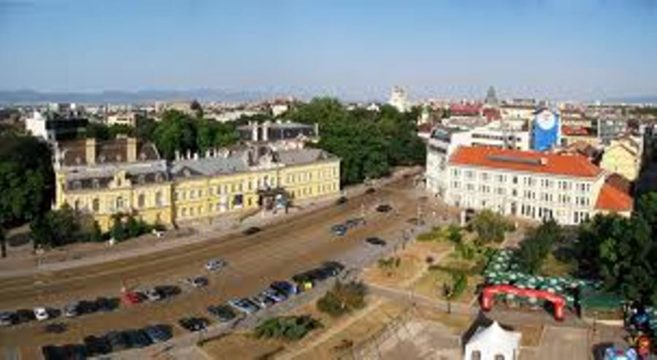 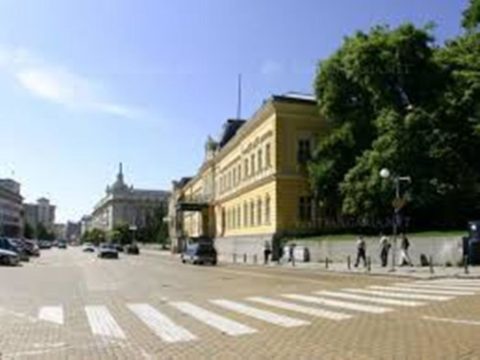 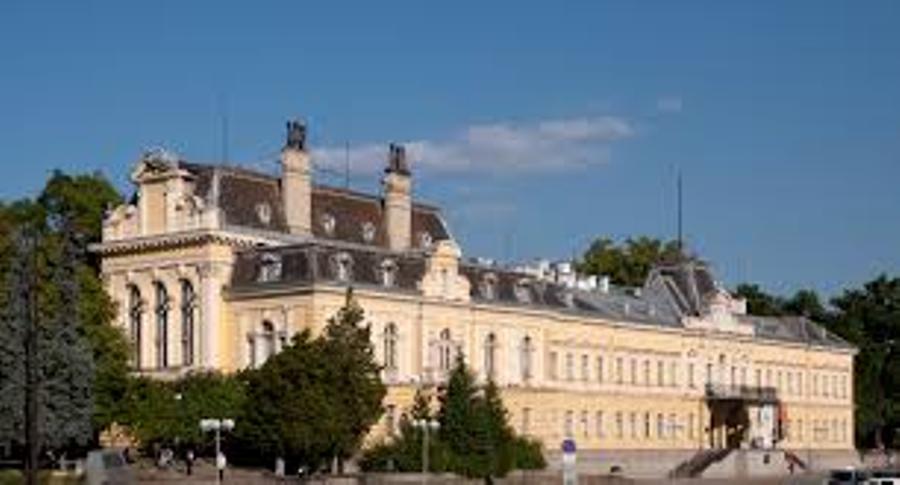