To the north side of the Alexander Battenberg Square is an elegant building known as the  Tzar’s Palace – former Royal Palace. It is nowadays home to the National Art Gallery and the Ethnographic Museum.

The Tsar’s Palace was built in 1873, and during the Ottoman occupation, it became the residence of the ruling governor, with administrative offices and police headquarters on the lower floors. It was here that Vassil Levski, the great Bulgarian revolutionary, was tried and sentenced to death. Vassil Levski was leader of the national revolutionary movement against the Ottoman rule and a national hero of Bulgaria.

After the liberation, the Tsar’s Palace was the first building to be refurbished in contemporary Viennese style and it became the seat of Bulgaria’s first post-liberation monarch, Kniaz Alexander Battenberg.

After the abolition of the monarchy and the establishment of a Communist government in Bulgaria following World War II, most of the palace was given to the National Art Gallery since its building was destroyed by the bombing raids in 1943 and 1944. Fortunately, all of the paintings it had housed were preserved, and together with the royal art collection already exhibited in the palace formed the stock of the National Art Gallery.

The Ethnographic Museum in the Eastern wing covers Bulgarian folklore and traditions, including costumes from different regions. Unfortunately many valuable exhibits were lost during the bombing in 1944.

There is a gift shop downstairs with typically traditional Bulgarian handicrafts. 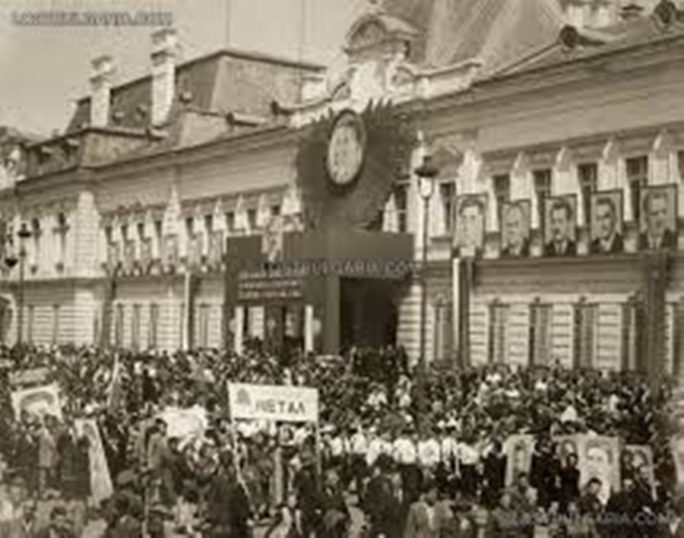 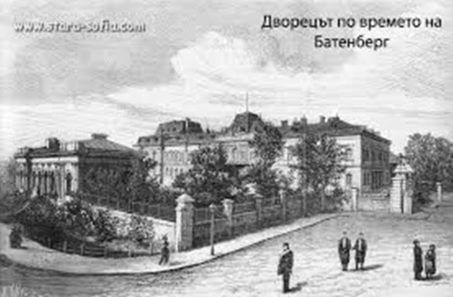 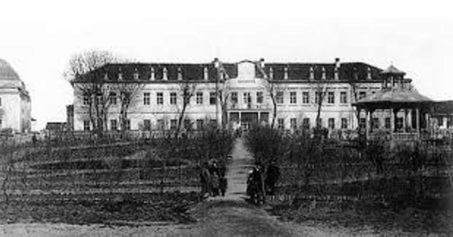 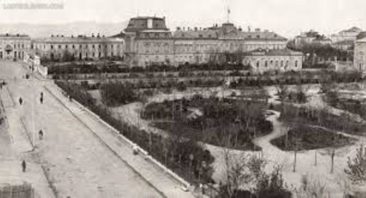 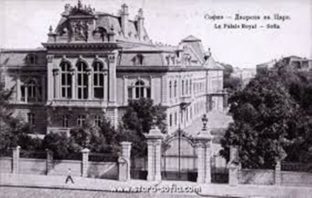