Public teaching activities in Bulgaria date back to the second half of the 9th century.

During the Bulgarian Renaissance, a new idea for opening a School of Higher Education was conceived.

The prestige of the School of Higher Education grew rapidly with the cultural and educational mission it acquired after the Liberation in 1878.

The first step towards its foundation was the opening of a Course in Pedagogy at the First Secondary School for Boys in Sofia in 1887. Due to the success of this teacher-training course,the National Assembly issued a decree at the end of 1888, transforming the course into a School of Higher Education. In 1904 a decree by Prince Ferdinand turned it into a university that was given the name of St. Kliment Ohridski a year later.

Today it is the largest university in the country with 88 degree programmes offered by 16 faculties. A total of over 26000 students study in the University.

The teaching staff includes a significant part of the best specialists in Bulgaria in all major areas of sciences and humanities. There are about 1600 full-time lecturers employed.

The university’s edifice was constructed between 1924 and 1934 with the financial support of the brothers Evlogi Georgiev and Hristo Georgiev, major Bulgarian merchants, bankers and benefactors. Their sculptures are now featured on the façade.

Evlogi Georgiev was a really unique person. He used to be one of the wealthiest and most successful entrepreneurs in this region and left more money to his nation than to his own relatives.

Evlogi Georgiev was born in the town of Karlovo, Central Bulgaria, in a merchant family with a pretty successful business. He studied in Karlovo and Plovdiv, and became a teacher in his hometown for a while, until in 1837 he moved to Romania and started his commercial activities. He launched a company together with his brother Hristo /b. 1824/ and other relatives and they traded goods with a number of European countries. As the company quickly increased its capital, Evlogi Georgiev turned into a banker, too.

In 1896 Evlogi Georgiev declared his donation of 800,000 levs in gold and land worth 200,000 levs, for  building a university. The benefactor died in 1897, leaving an impressive last will that left too little money to his relatives. Both Evlogi and Hristo didn’t have their own families and children. The greatest deal of the legacy – a tremendous for that time sum amounting to 6 mln. levs had to go for the maintenance of the university.

After the death of Methodius himself in 885, Clement headed the struggle against the German clergy in Great Moravia . After spending some time in jail, he was expelled from Great Moravia and in 885 or 886 reached the borders of Bulgaria together with Naum of Preslav and Angelarius . They were sent to the Bulgarian capital of Pliska where they were commissioned by Boris I of Bulgaria to instruct the future clergy of the state in the Slavonic language.

After the adoption of Christianity in 865, religious ceremonies in Bulgaria were conducted in Greek by clergy sent from the Byzantine empire. Fearing growing Byzantine influence and weakening of the state, Boris viewed the adoption of the Old Slavonic language as a way to preserve the political independence and stability of Bulgaria.

Boris made arrangements for the establishment of two literary academies where theology was to be taught in the Slavonic language. The first of the schools was to be founded in the capital, Pliska, and the second in the region of Kutmichevitsa.

While Naum of Preslav stayed in Pliska working on the foundation of the Pliska Literary school, Clement was commissioned by Boris I to organise the teaching of theology to future clergymen in Old Church Slavonic in Kutmichevitza. For a period of seven years (between 886 and 893) Clement taught some 3,500 disciples in the Slavonic language and the Glagolitic alphabet.

Sofia University is the best university in Bulgaria in National Rankings, and is constantly among the top 4 percent of World Universities according to QS  World  University Rankings.

In 1907, as Prince Ferdinand opened the National Theatre, he was booed by Sofia University students, for which the university was closed for 6 months and all lecturers were fired. Not until a new government with Aleksandar Malinov at the head came into power in January 1908 was the crisis resolved. 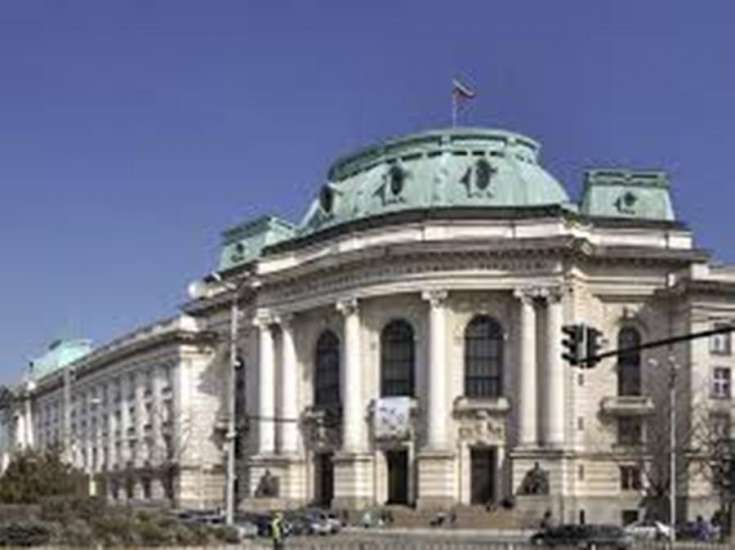 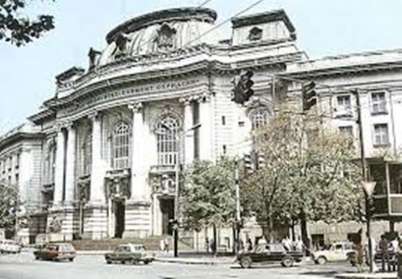 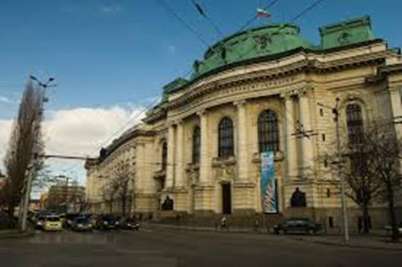 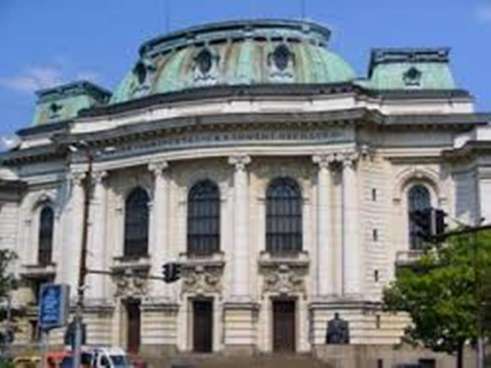 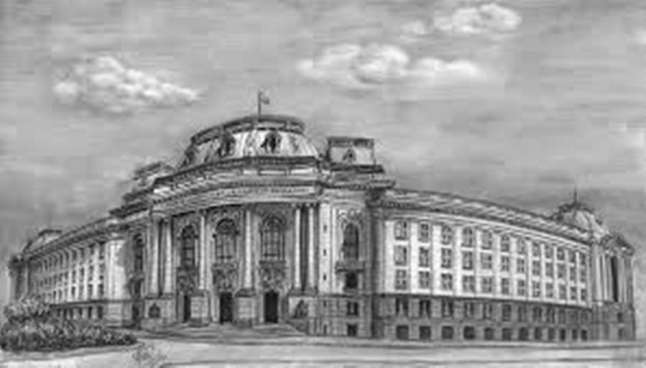