Monument of the Soviet army represents a soldier from the Soviet Army, surrounded by a woman and a man from Bulgaria.

There are other, secondary sculptural compositions part of the memorial complex around the main monument. The monument was built in 1954.

There is a large park around the statue and the surrounding areas. It is a popular place where many young people gather.

The monument is located on Tsar Osvoboditel Boulevard, near Orlov Most and the Sofia University.

Among right-wing supporters in Bulgaria the movement for removal or demolition of the monument is very strong while  the opposite side  insist on keeping it.

It has a special place as a gathering in the evenings of skaters and other subcultural groups .

You can also read about Bulgarian Academy of Sciences in Sofia. 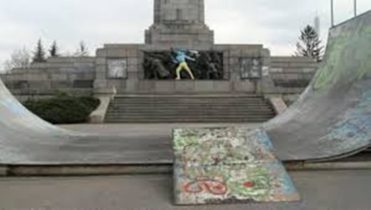 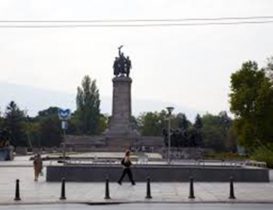 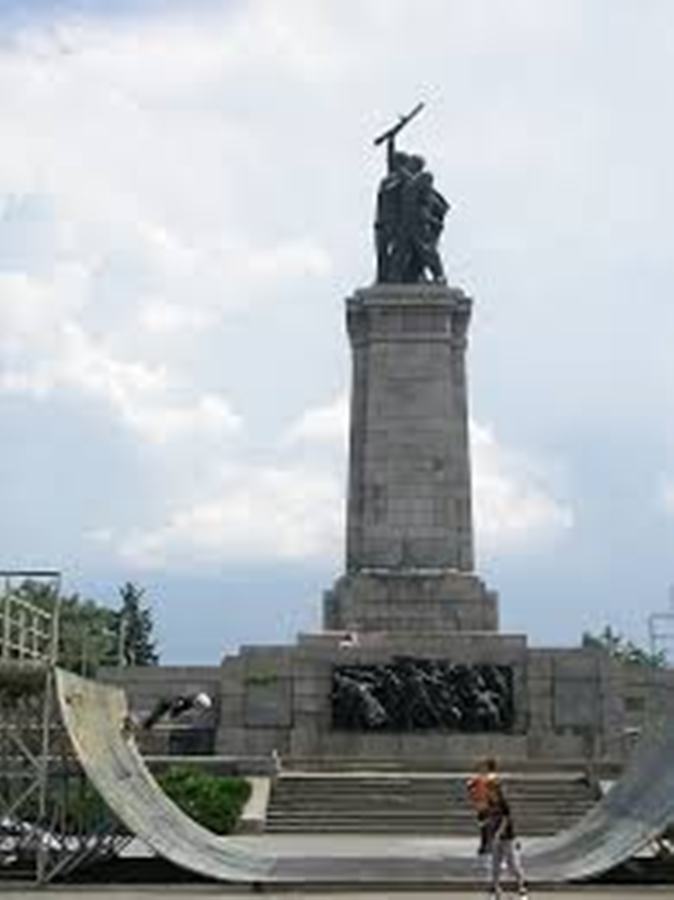