Council of ministers building is where the Bulgarian prime-minister is working. The prime-minister office’s windows are facing the Presidency which is 100 meters from the Government building.

The building of the Council of ministers is part of the so called  Largo which is an  architectural ensemble of three Socialist classicism buildings built in the 1950s with the intention to become the city’s new representative centre.

Today Council of ministers building is regarded as one of the prime examples of Socialist Classicism architecture and is one of thee main landmarks of Sofia.

The ensemble consists of the former Party House – the headquarters of the Bulgarian Communist party, now used as administrative offices by the National Assembly . This edifice is in the centre and is surrounded by:TZUM department store,the Council of Ministers building, the President”s office, Hotel Sheraton and the Ministry of Education.

A Council of Ministers of Bulgaria decree was published in 1951 regarding the construction of the Largo.

The centre of the city was damaged by the bombing of Sofia during World War II so in the autumn of 1952 new reconstruction started.

The Party House building, once crowned by a red star  on a pole was completed in 1955, while the TZUM part of the edifice followed in 1957. The five-pointed red star has often served since  1917 as a symbol of communism. One interpretation sees the five points as representing the five fingers of the worker’s hand, as well as the five continents.

The fountain between the President’s Office and the National archeological museum was shaped in 1958. The Largo also once featured a statue of Vladimir Lenin, which was later removed and replaced by the one of St. Sophia in 2000.

The Council of Ministers is the main authority of the executive power in the Republic of Bulgaria. It consists of the Prime Minister of Bulgaria and all the specialized ministers

PRIME MINISTERS OF THE REPUBLIC OF BULGARIA 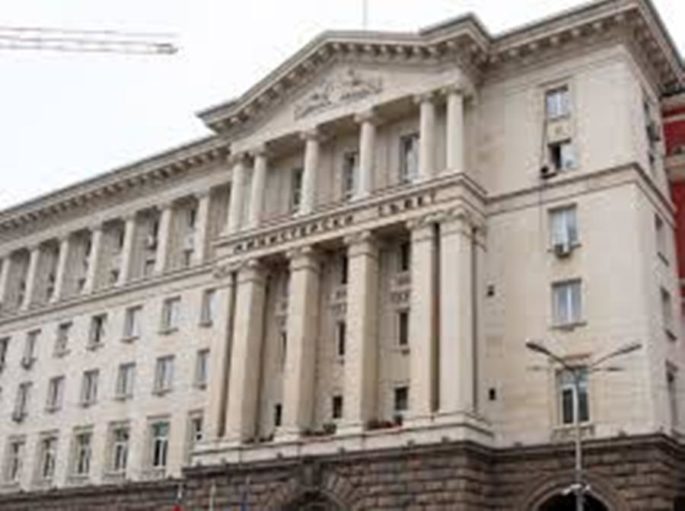 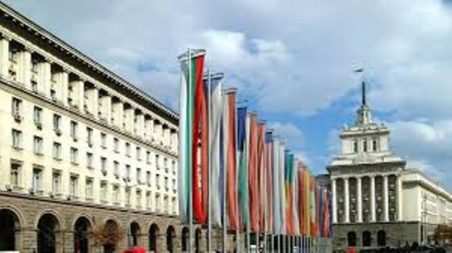 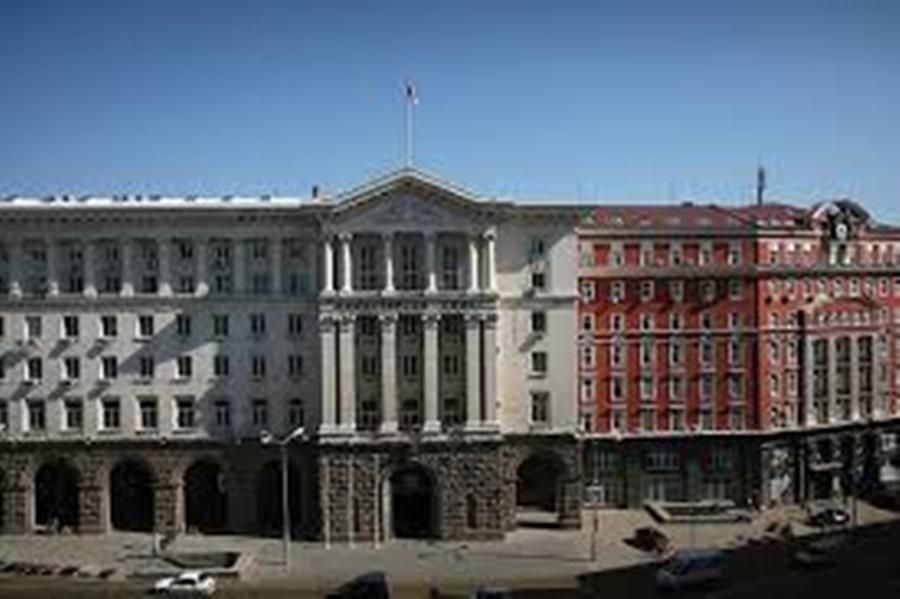