St. Petka Samardjiiska church is a small building partially dug into the ground located in the very centre of both the modern and the antique city, in the TZUM subway.

St. Petka Samardjiiska church features a semi-cylindrical vault, a hemispherical apse, and a crypt discovered during excavations after the Second World War. The walls are 1 m thick and made from brick and stone.

St. Petka Samardjiiska church was first mentioned in the 16th century and was constructed at the place of a former Roman religious building.

The church is dedicated to St Petka, an 11th-century Bulgarian saint.

The Church of Saint Petka acquired its present name due to it being a patron of the saddlers in the Middle Ages, who performed their rituals in the church.

There is a hypothesis, that the revolutionary Vasil Levski (1837 – 1873) was re-buried in the temple. This hypothesis has not yet been confirmed, but to the present day many people believe that the remains of the great Bulgarian are laid there.

The temple is operational. Its memorial day is celebrated on 28 October – the day of St. Petka.

St. Petka Samardjiiska church was declared a cultural monument in 1955.

It is today a monument of culture known for its mural paintings from the 14th, 15th, 17th and 19th century depicting biblical scenes.

You can also read about Alexander Nevski cathedral. 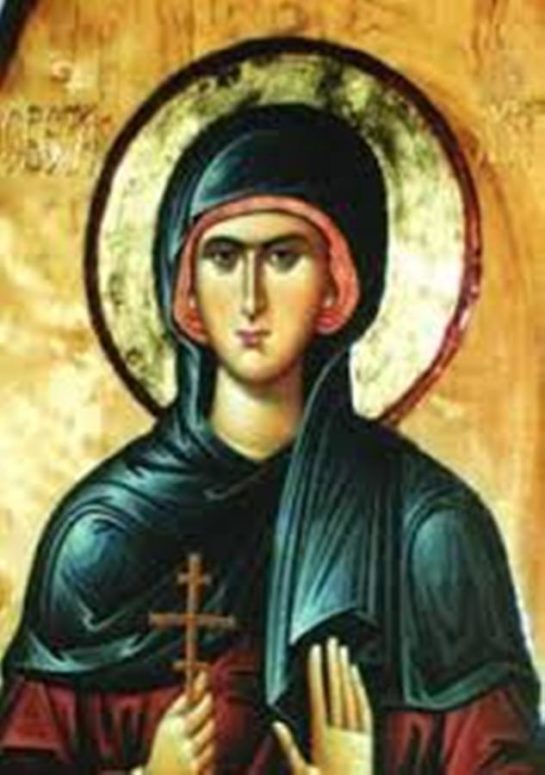 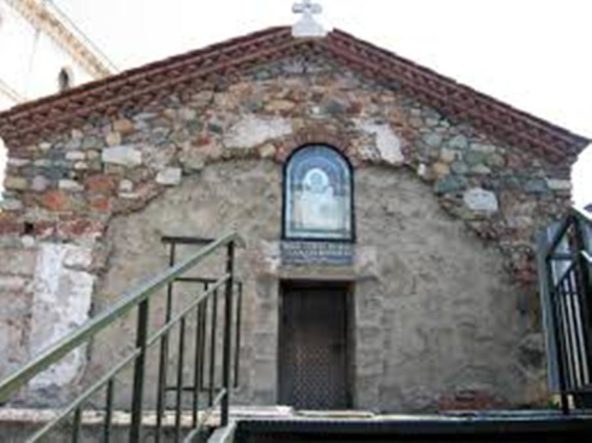