THE PRESIDENCY – the PRESIDENT’S OFFICE

Built in the mid 1950s as part of the Largo complex according to designs by architect Tsolov.

Today the Bulgarian president has his official chambers here facing the archaeological museum . In front are the  guards of honour  who are photographed by many  tourists.

The guards at the Prsidency change every hour on the hour .

The ensemble  of the Largo consists of the former Party House, now used by the National Assembly of Bulgaria, in the centre, and two side buildings: one today accommodating the TZUM department store and the Council of Ministers of Bulgaria and another that is today occupied by the President’s Office, the hotel Balkan /former Sheraton/  and the the Ministry of Education.

The Largo also once featured a statue of Vladimir Lenin, which was later removed and replaced by the statue of St. Sophia in 2000.

Following the democratic changes after 1989, the symbols of communism in the decoration of the Largo were removed, with the most symbolic act being the removing of the red star on a pole atop the former Party House using a helicopter and its substitution by the flag of Bulgaria.

The yellow-cobblestoned square around which the ensemble is centred is called Nezavisimost (Independence) Square.

It consists of two lanes with a lawn in the middle, where today the flags of all NATO member states stand. 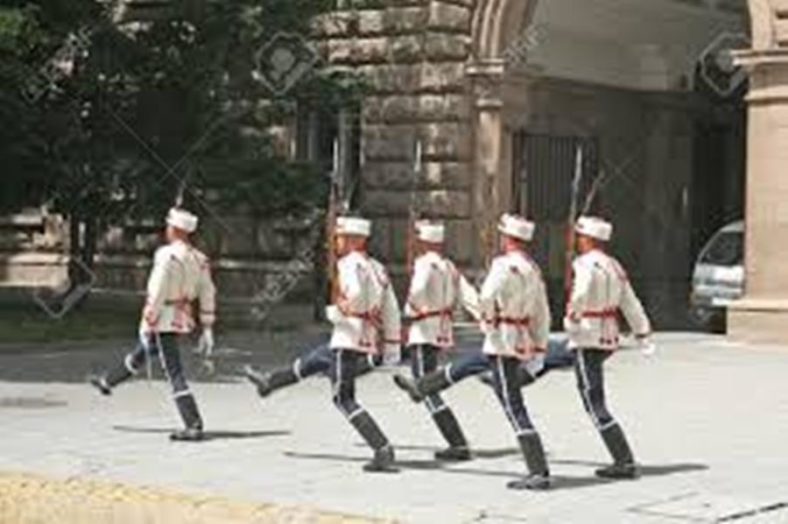 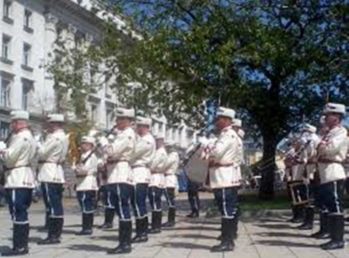 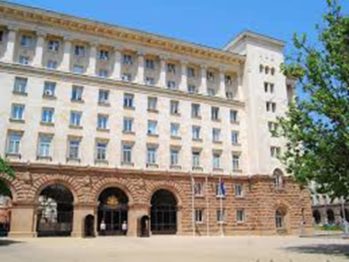