is the oldest and best known park in Sofia. Its construction and arrangement began in 1884 and it is named after Tsar Boris III.

The Bulgarian gardener  Georgi Duhtev became the manager of the Gardens and Parks Service in 1934. During his period, the old Rosarium was extended to cover 7,000 m² with over 1,400 new cultivated rose species.

The Japanese Corner was created in 1940 above the Fish Lake. Plants sent by the Japanese  were used to arrange it. These plants represented the national flora of Japan and were a gift and a sign of friendship between the Japanese and Bulgarian people.

Around 1942 Borisova gradina covered an area of 90,500 m², including the Summer Swimming Bath, the University Observatory, the Open-air School, the Big Lake, the Yunak and Levski football fields, the tennis club, the diplomatic tennis court, the cycling track.

Borisova gradina was last reconstructed in 1986 under Georgi Radoslavov.

It was proclaimed a monument of Bulgarian park and garden art the same year.

You can also read about the Monument of the Soviet army. 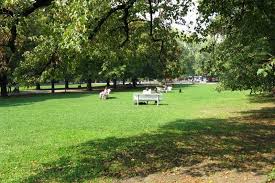 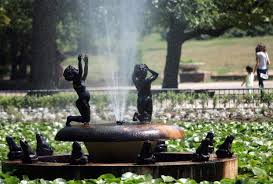 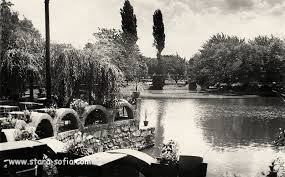 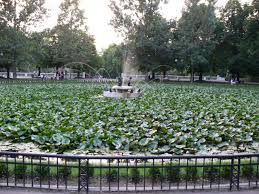 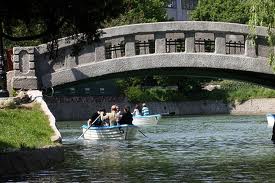 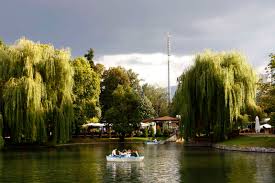