The Bulgarian Academy of Science is the National Academy of Bulgaria, established in 1869. The Academy is autonomous and has a Society of Academicians, Correspondent Members and Foreign Members. It publishes and circulates different scientific works, encyclopedias, dictionaries and journals, and runs its own publishing house.

The Bulgarian Academy of Science was founded as the Bulgarian Learned Society in September 1869 by Bulgarian exiles in the house of Varvara Hadzhi Veleva in Braila, Romania. The first statutes were accepted on 29 September and Nikolai Tsenov was elected president of the Bulgarian Learned Society. The Society began publishing a journal in 1870 and nine years after its foundation, in October 1878, the General Assembly of the Society voted to move the headquarters to Sofia, the capital of Bulgaria.

By 1882 the Society had resumed functioning after a short break. Vasil D Stoyanov, who had been elected as Secretary when the Society was founded in Braila, Romania, was now elected as President.

The Society began negotiations for a site for a building in Sofia, which was provided by the city council two years later. In 1884 the areas covered by the Society were extended to include some natural sciences, but at this stage mathematics and the physical sciences were still not among the Society’s interests. At this time the Society came under the patronage of His Royal Highness the Bulgarian prince Alexander I. On 5 October 1890 the Society laid the foundation stone for a building in Sofia, which was completed in March 1893.

On 25 October 1898 the General Assembly of the Bulgarian Learned Society agreed to add physical and mathematical sciences as a branch of natural sciences. On 6 March 1911 the Bulgarian Learned Society changed its name to the Bulgarian Academy of Sciences. At this time Ivan E Geshov became President. The Academy began to construct a new building in 1925 and three years later the building was completed and the General Assembly met in the new building for the first time on 24 June 1928.

You can also read about Alexander Batenberg square in Sofia. 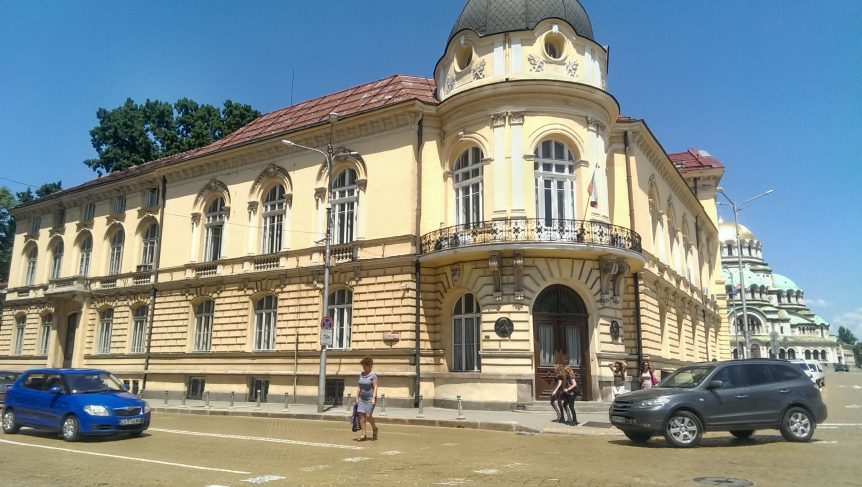 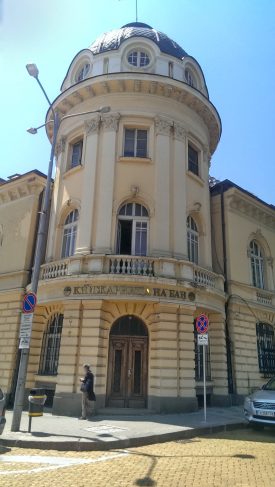