National palace of culture was opened in 1981 in celebration of Bulgaria’s 1300th anniversary.

Its halls are well designed and equipped with comfortable seats. Many world famous singers, musicians and dancers have performed here over the years

The National Palace of Culture was initiated by a suggestion of Lyudmila Zhivkova, daughter of the communist leader of the former People’s Republic of Bulgaria Todor Zhivkov).

Internally, the National palace of culture has a unified style, employing an octagonal motif and heavy, dark colours. Large bright murals depicting historical figures and events cover the main wall of many of the smaller halls.

In July 2005, the National Palace of Culture was proclaimed the best congress centre in the world for the year by the International Organization of Congress Centres.

It has an area of 123,000 m² on eight floors and three underground levels.

The National Palace of Culture has 13 halls and 15,000 m² of exhibition area, a trade centre and a car park. The main hall can seat over 3,000 people.

You can read also about the Boyana church. 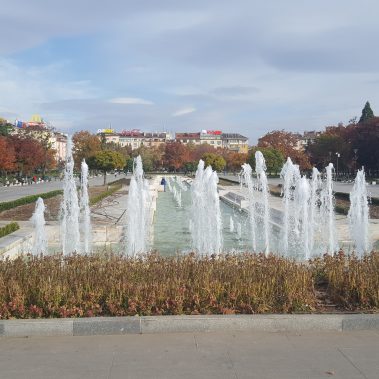 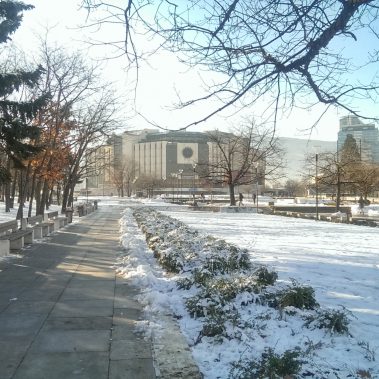 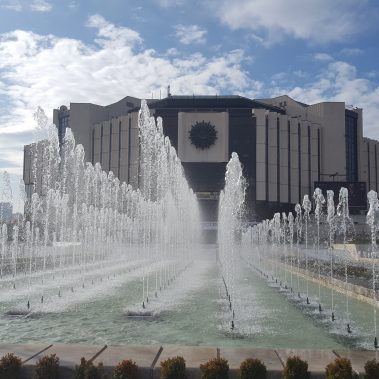 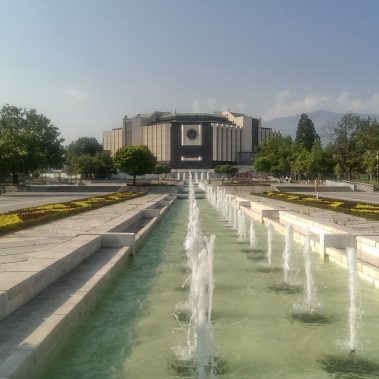 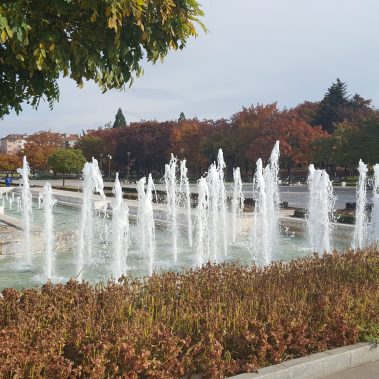 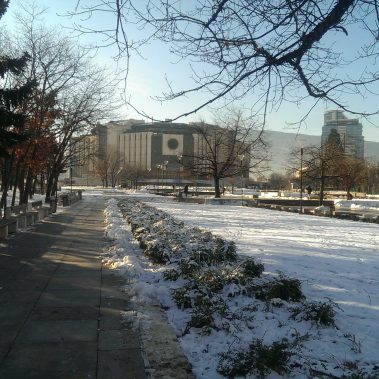