Pirogov hospital was founded in 1951 and today has a capacity of 795 hospital beds, 33 clinics and departments and employed over 2,500 medical and other staff.

Nikolay Pirogov (1810-1881),  was a pioneering physician who revolutionised war-time field surgery and played a significant role in the Russo-Turkish War of 1877-1878, which brought about Bulgaria’s independendence 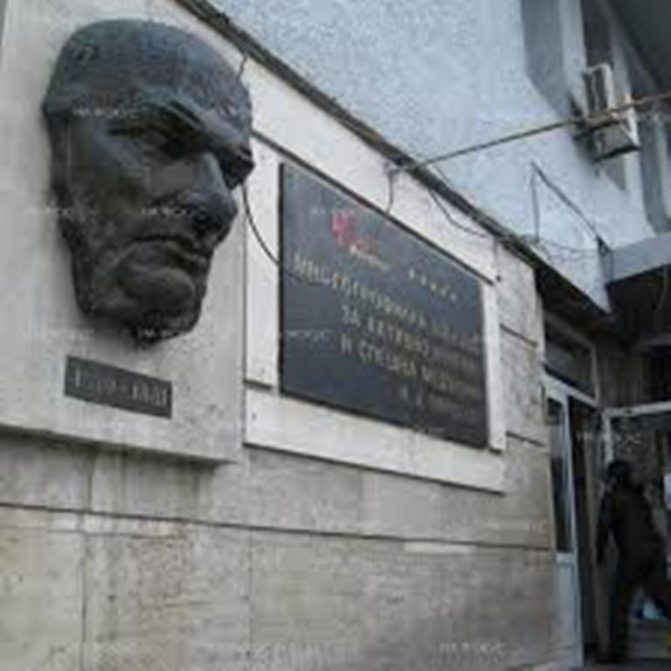 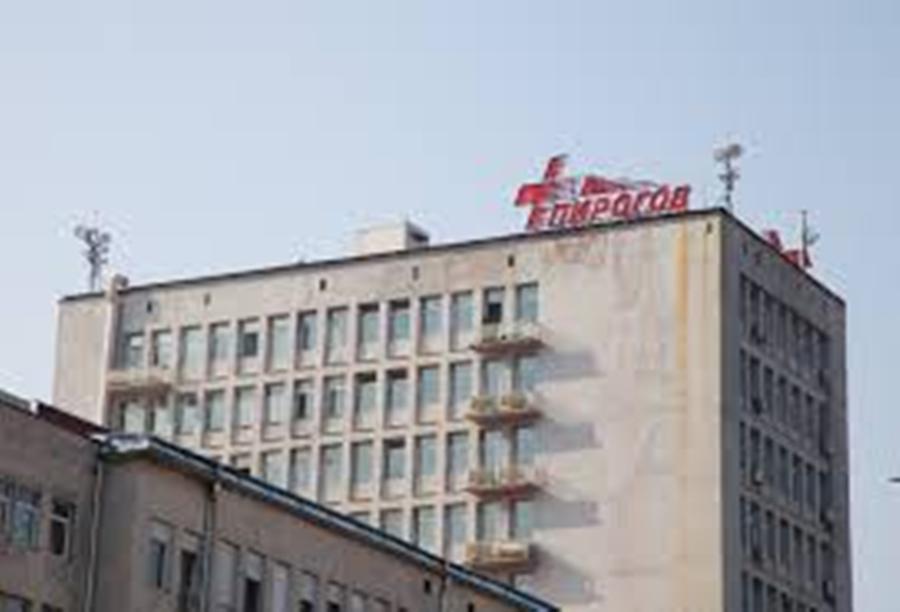