The Russian church was built in 1914 is dedicated to the patron-saint of the Russian Tsar at the time Nicholas II.

The Russian church was built on the site of a Mosque, which was destroyed in 1882, after the liberation of Bulgaria by Russia from the Ottoman Empire.

The Russian church was built as the official church of the Russian Embassy, which was located next door, and of the Russian community in Sofia, and was named, as was the tradition for diplomatic churches, for the patron saint of the Emperor who ruled Russia at the time, Nicholas II of Russia.

The five domes are coated with gold. The bells were donated by Emperor Nicholas II.

Construction began in 1907 and The Russian church was consecrated in 1914. The church remained open after the Russian revolution and during the Communist period in Bulgaria (1944–1989), though priests and church-goers were carefully watched by the State Security police.

The exterior was recently restored by the Russian government. The interior murals unfortunately are darkened by smoke from candles and from time, and are in need of restoration.

The crypt housing the remains of Saint Archbishop Seraphim is located beneath the Russian Church’s main floor. Dozens of people still visit the grave of the archbishop, who died in 1950, praying and leaving notes asking for wishes to be granted.

More attractions in Sofia you can view HERE. 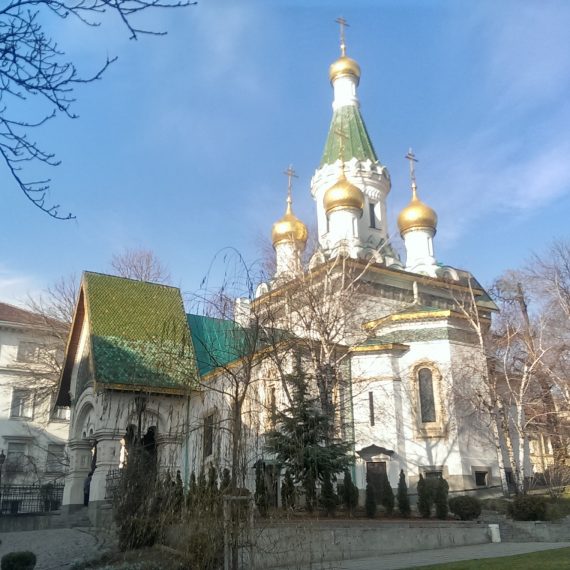 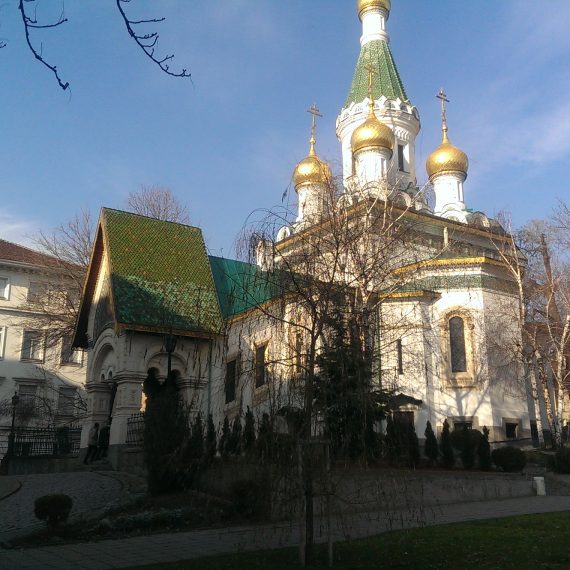