Monument of the Tsar Liberator is erected of black polished granite from Vitosha in honour of the Russian Emperor Alexander II who liberated Bulgaria of Ottoman rule during the Russo-Turkish War of 1877-78.

The Neoclassical memorial’s author is the Italian sculptor Arnoldo Zocchi, who won the project in competition with 31 other artists from 12 countries. The foundation stone was laid on 23 April 1901, on St George’s Day, in the presence of Knyaz Ferdinand I of Bulgaria.

The monument was completed in 1903.

The Monument to the Tsar Liberator consists of a pedestal, a middle part with figures and a massive Neo-Renaissance cornice finished with the sculpture of the Russian Tsar on a horse. The bronze wreath at the foot was donated by Romania in memory of the Romanian soldiers that died during the war.

The main bronze bas-relief in the middle part depicts a group of Russian and Bulgarian soldiers led by Nike, the Ancient Greek goddess of victory, who rises her sword high above. Portraits of Grand Duke Nicholas Nicolaievich, Count Ignatiev and the generals Joseph Vladimirovich Gourko and Mikhail Skobelev surround the group.

You can read more about Sofia HERE. 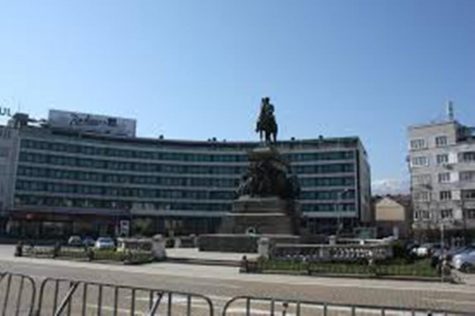 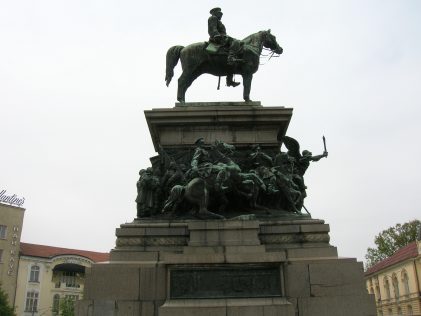 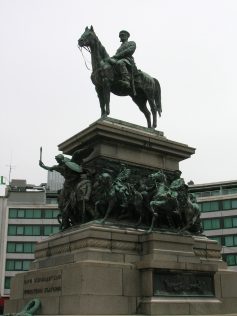 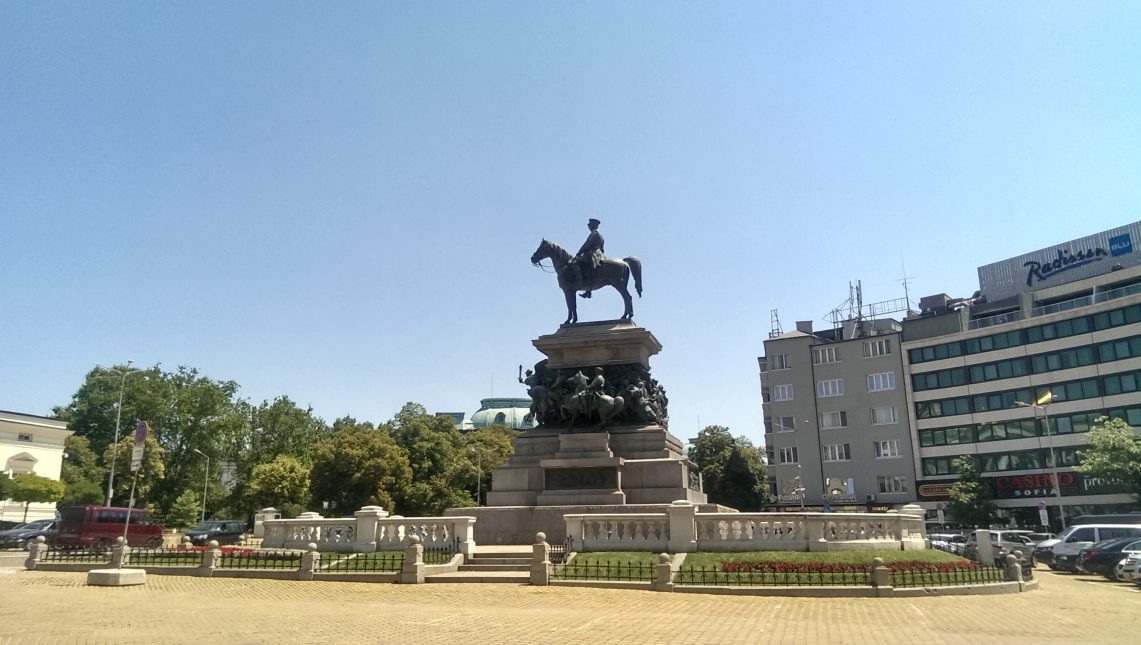